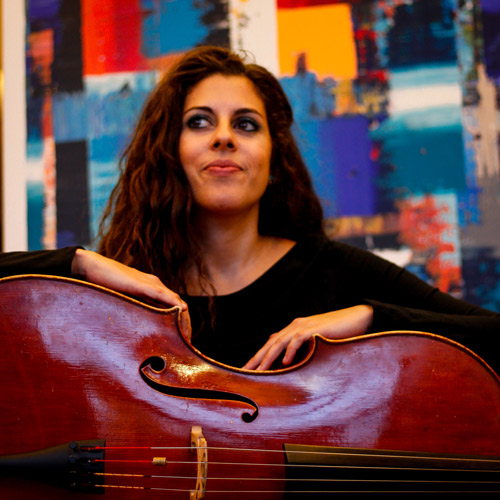 My first steps into the music world started when I was 9, following my non-musician father’s advise to choose the cello, and I have never regretted it.

I have studied with different teachers, in different cities and even countries, but the way I really learned to love music was while playing with people.

Four years ago, I moved to The Netherlands to study my master degree in ArtEZ Conservatory, Zwolle, where I met amazing people and built ties of friendships that became stronger through music. Because, if there is something better than sharing music with people, that is sharing it with friends.

At the end of my master studies, idea of creating a string orchestra with some other colleagues from school became real: for me, Libero is a great bunch of people having fun on stage while making music together, and adding the fact of playing by heart, having contact with each other, just makes the experience even more enjoyable.